Message Me For Bulk Discounts 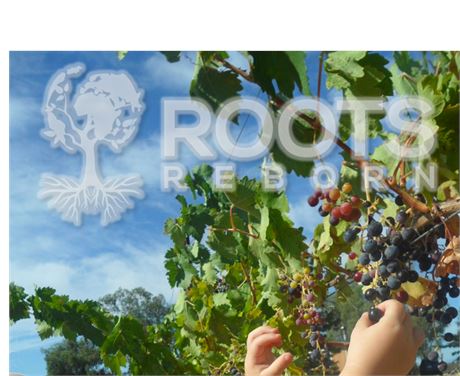 These cuttings originate from the monestary New Clairvaux Vineyard. https://www.newclairvauxvineyard.com/?fbclid=IwAR3QeelrCLrYaZOWX0ZPhQs6lVs_mIC2eIA8QUvehR-llnw2eYMPmMNbeAQ

Tempranillo (also known as Ull de Llebre, Cencibel, and Tinta del Pais in Spain, Aragonez or Tinta Roriz in Portugal, and several other synonyms elsewhere) is a black grape variety widely grown to make full-bodied red wines in its native Spain. Its name is the diminutive of the Spanish temprano ("early"), a reference to the fact that it ripens several weeks earlier than most Spanish red grapes. Tempranillo has been grown on the Iberian Peninsula since the time of Phoenician settlements. It is the main grape used in Rioja, and is often referred to as Spain's noble grape. The grape has been planted throughout the globe in places.

Unlike more aromatic red wine varieties like Cabernet Sauvignon, Sangiovese and Pinot noir, Tempranillo has a relatively neutral profile so it is often blended with other varieties, such as Grenache and Carignan (known in Rioja as Mazuelo), or aged for extended periods in oak where the wine easily takes on the flavor of the barrel. Varietal examples of Tempranillo usually exhibit flavors of plum and strawberries.

Tempranillo is an early ripening variety that tends to thrive in chalky vineyard soils such as those of the Ribera del Duero region of Spain. In Portugal, where the grape is known as Tinto Roriz and Aragonez, it is blended with others to produce port wine.

This auction is for 3 cuttings. Contact me for additional orders or bulk discounts.